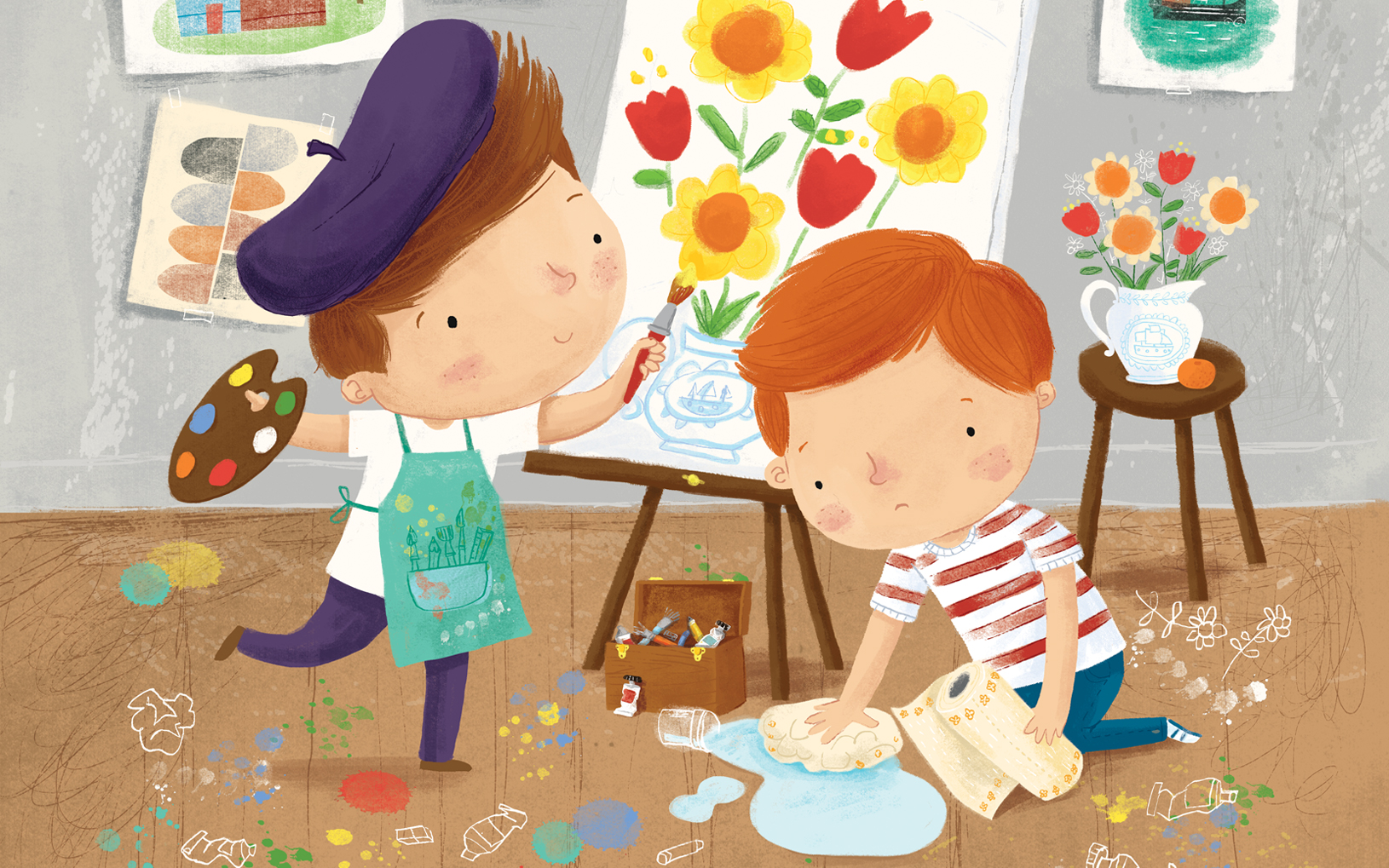 Home » Book Ideas » Perfect As You Are

Everybody in Ben’s class has a talent. Everyone except him. Or so he thinks.

Everybody in Ben’s class has a talent, and so does Ben, he just doesn’t realise it. But everyone else knows that Ben’s talent is caring for other people and keeping them safe.

‘Thank you Ben!’ they all cheer.

This is a simple but beautiful picture book which will help teach little ones that special talents come in all forms.

Collaborate…with people who deliver strategic and creative content, to a younger audience, through great storytelling.