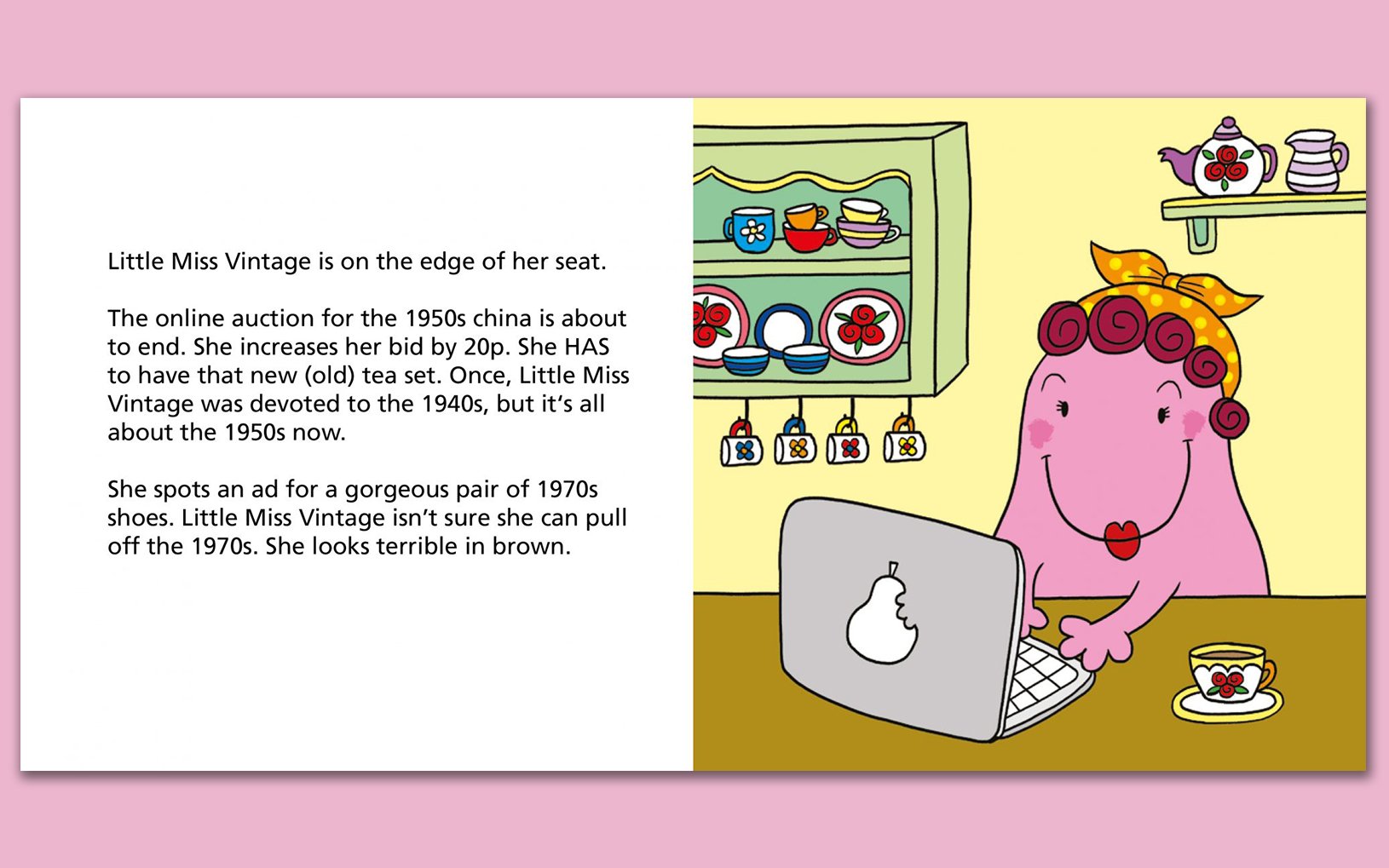 If you are interested in being a Collaborate supplier please submit a link to your portfolio or a collection of images to our partners at ITSme ([email protected]). ITSme works directly with our agents to select and sign our illustrators. Be sure to include the name of our agency in the subject line. We do not require CVs – just a link to your work or attach .jpeg!

To find out more about ITSme and our submission process, please visit: https://itsme.biz/

Collaborate…with people who deliver strategic and creative content, to a younger audience, through great storytelling.