Michael and Nicky MacNicholls are in their aunt’s garden when a stunning rainbow appears. But Curdlegrunt the Great, a member of the Crotchety Old Wizards, casts a spell and all of its colours disappear.

In desperation, Michael and Nicky summon their bumbling wizard friend, Happ-hazzard, to find the colours. But Curdlegrunt traps them all in ‘The Land Where Anything Can Happen – And Probably Will!’

They face flying elephants that squirt fire; giant slugs; exploding tomatoes; and much more. And they have to solve a series of riddles set by Curdlegrunt – each of which plunges them into new and deadly dangers.

Will Nicky & Michael be able to solve the riddles? Can they save the colours of the rainbow? Or will the rainbow disappear from the earth forever? 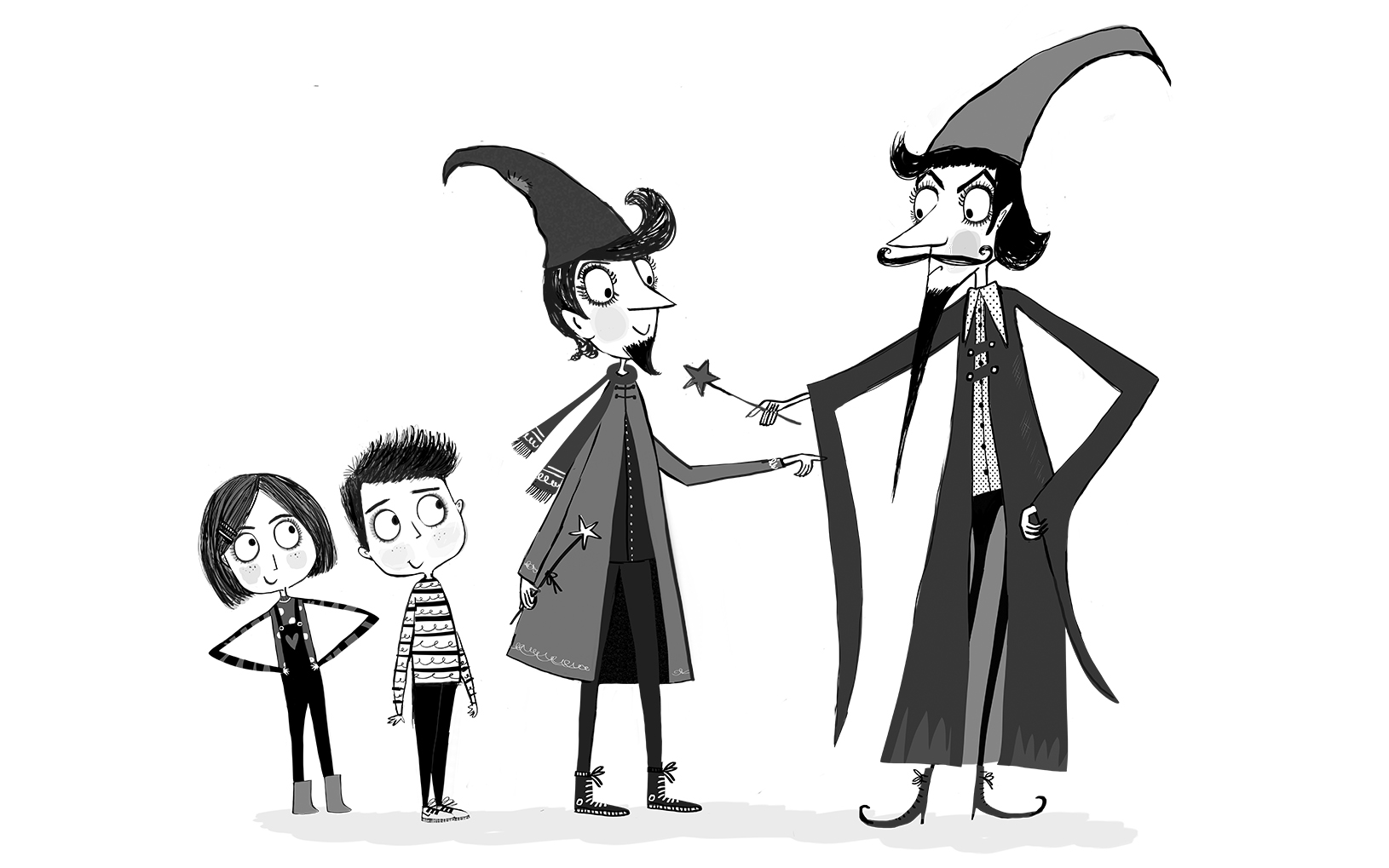