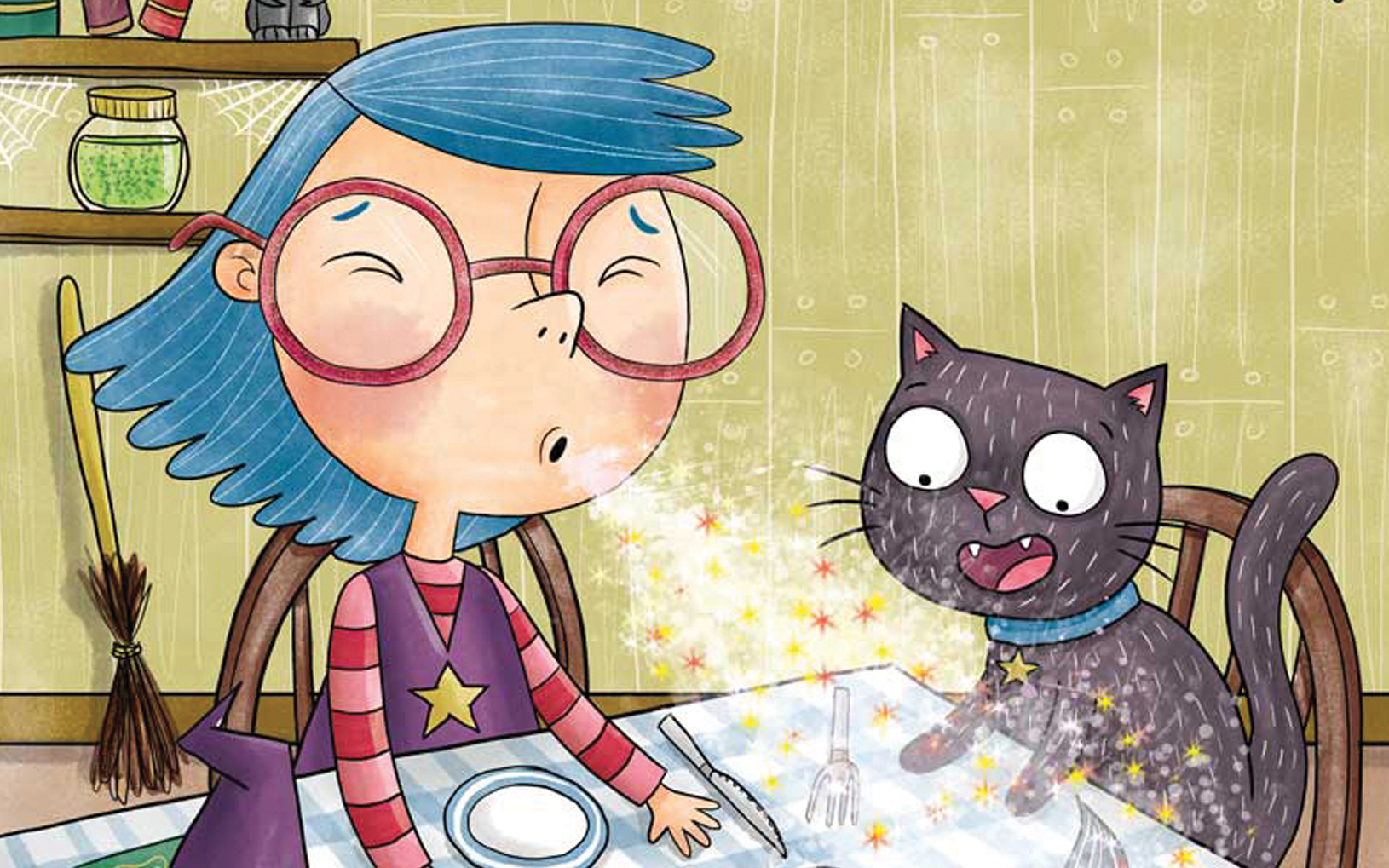 Home » Witch With An Itch

In a faraway land, in an old wooden shack,
Lived a good little witch and her cat, who was black.

The witch could cast any spell that she chose,
She had no wand – she just wiggled her nose…

…One day in the forest, while smelling a rose,
The witch felt an itch at the end of her nose…

…Then the witch sneezed – “Ah, ah, ah-choooo!”
And her little black cat turned from black to bright blue!

“Meow!” Said the cat. “Oh dear!” Said the witch.
But the itch was still there and it made her nose twitch. 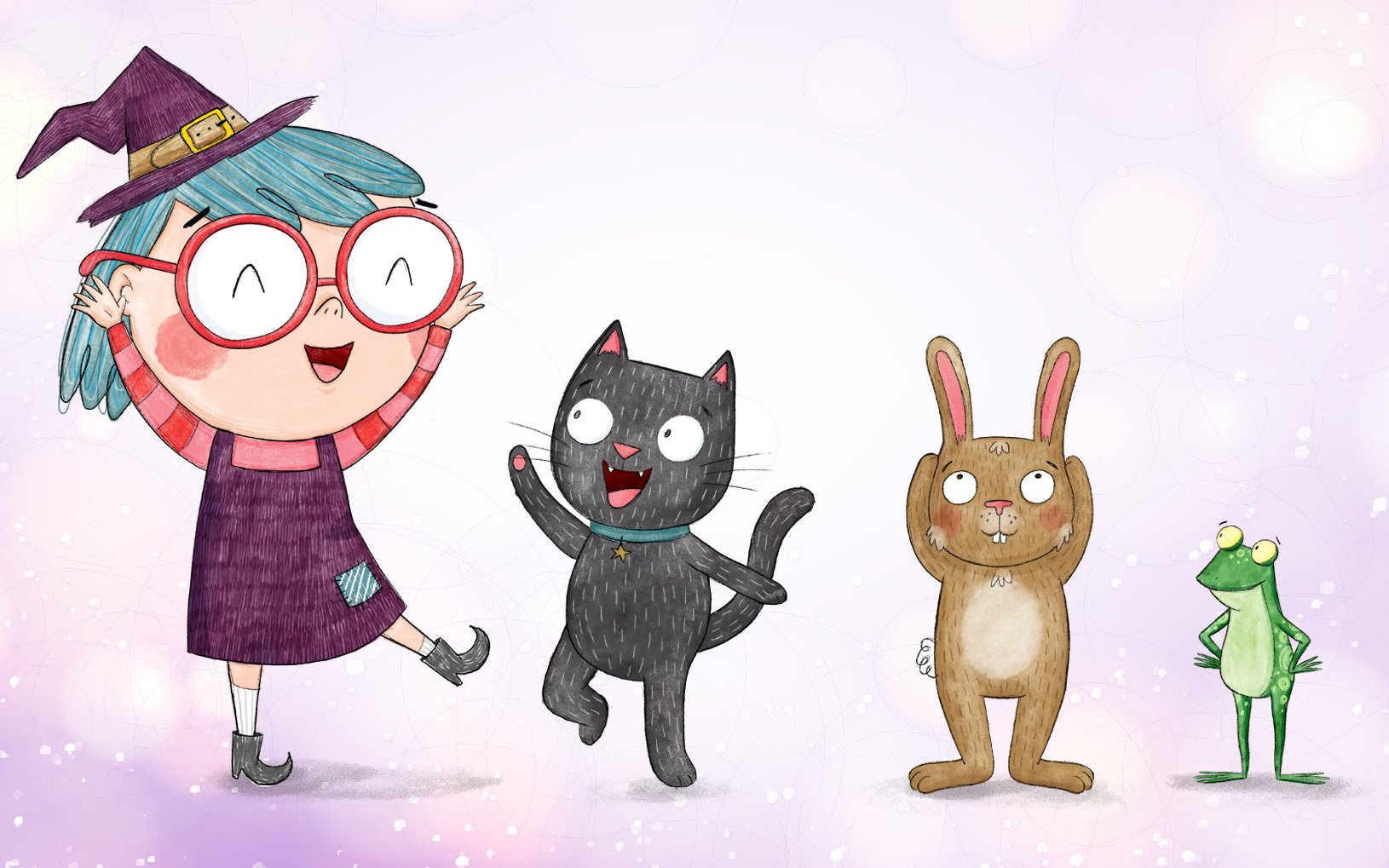 We are proud to be known as specialists in #KidsComms…
we help brands and publishers create engaging narratives through the art of storytelling.